From the exclusive partnership between designer Armani/ Casa, Dezer Development and The Related Group is born the Armani Residences in Miami, a project that is exciting people from all over the world.

From the  encounter of Giorgio Armani and Cesar Pelli a real state project has been developed, full of audacity and refined modern elegance. cc and functionality that reflect the sophistication of Miami.

The design by Cesar Pelli, an architect from Argentina and international fame who has desgined some of the most famous structures in the world such as  the Petronas Towers in Kuala, Lumpur, Malaysia, which are the tallest buildings in the world when they were built, The World Financial Center, the under construction Bill and Melinda Gates Computer Science Complex at the University of Texas at Austin among dozens of other notable projects. He is also known locally for designing the famous Adrienne Arsht Center for the Performing Arts in Downtown Miami.

In Sunny Isles Beach North of Bal Harbor a tower of 60 floors and 308 units will be erected. The Art Deco is an element that has strongly influenced the architecture from the metropoli. Its re interpretation in a contemporary work has kept the curved lines that lead your eye to the ocean. The pastel colors of the palette are used to represent the ocean and the exuberant vegetation of the area  creating a new concept for a new and unique oceanfront luxury condominium in Sunny Isles Beach. The details below are preliminary and we can expect the details to change as the developers finalize and officially announce their plans on this project.

Early details recently leaked on the Armani Residences project include:

The Armani  residences have had a great success in the one of the world’s well known ultra luxurious towers Burj Khalifa in Dubali, UAE. The Burj Khalifa, the worlds tallest building, has 160 Armani designed hotel rooms and 144 luxury condominiums residences, which are reported to have been designed by Giorgio Armani himself. Armani Residences have long been known around the world for being one of the biggest names in fashion, and has expanded his empire to restaurants, hotels, interior decor, with his Armani/Casa brand. 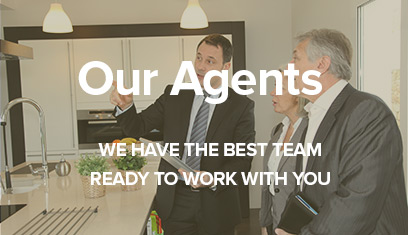 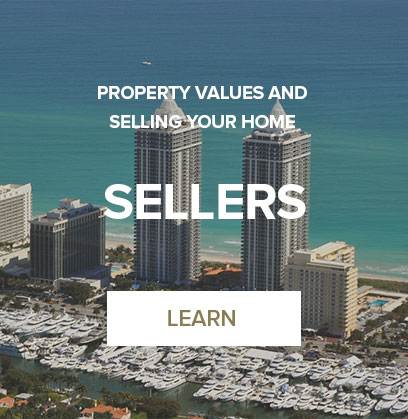 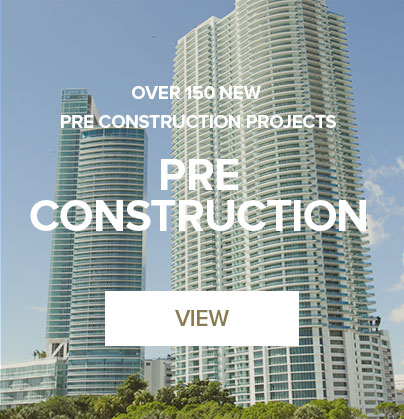 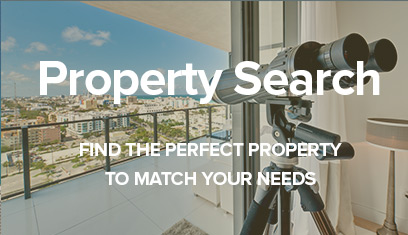